Graphene comprises carbon atoms arranged in a honeycomb planar thin film in the form of sp2 hybridization. It is a quasi-two-dimensional material with a thickness of an atomic layer. Therefore, it is also called single-atomic layer graphite. This material was isolated from graphite by Andre Geim and Konstantin Novoselov at the University of Manchester through the micromechanical cleavage method. This work resulted in the two winning the Nobel Prize in Physics in 2010. Common graphene powder production methods include mechanical cleavage, oxidation reduction, and SiC epitaxial growth. The thin film production method is chemical vapor deposition (CVD). Due to the excellent strength, flexibility, electrical and thermal conductivity, and optical properties, graphene has been increasingly applied in physics, materials science, electronic information, computer, and aerospace.

As the thinnest and strongest new nanometer material with the best electrical and thermal conductive properties, graphene is known as "black gold". Scientists predict that this king of new materials will completely change the 21st century. It would probably trigger a global breakthrough in new technical and industrial innovations. 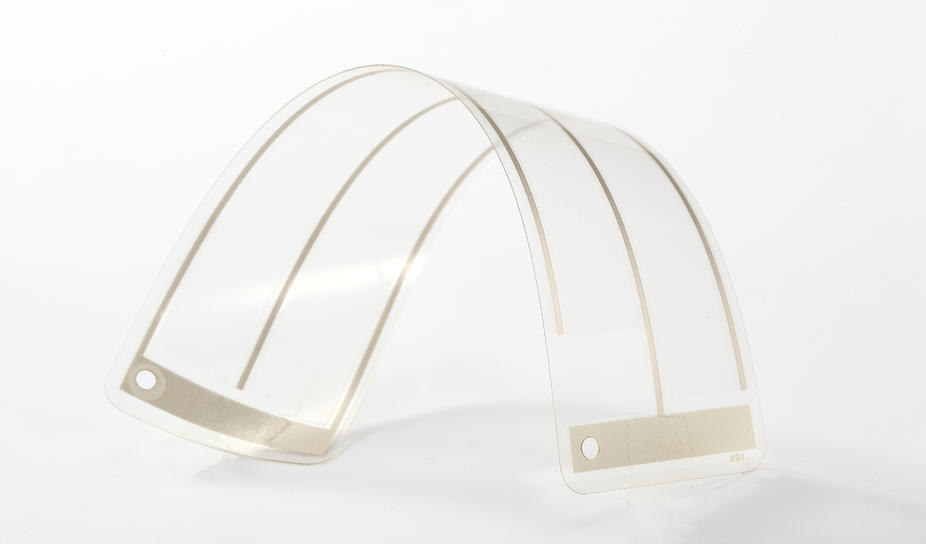 To realize technological innovation and own development, GNM Group is striving to progress and create a better life for the well-being of humankind.